About “Waiting to Die” by Dr. Kenneth Ring 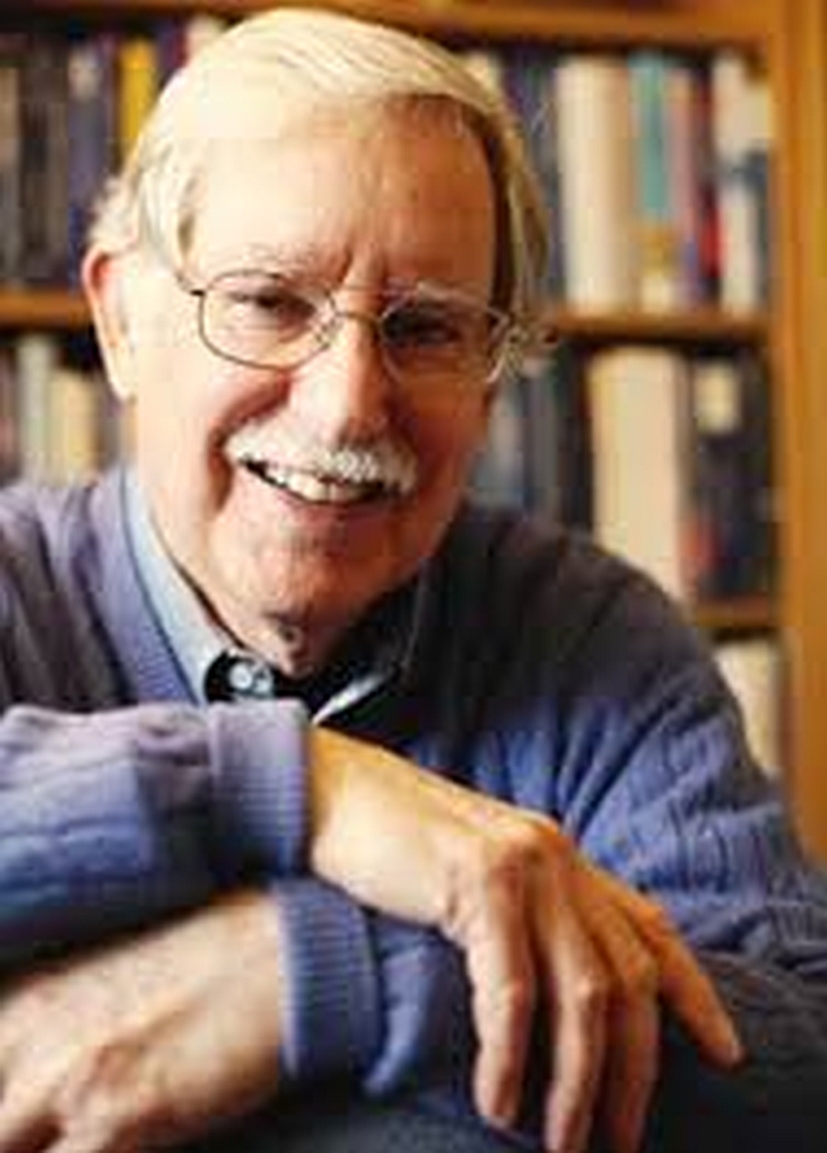 About “Waiting to Die” by Dr. Kenneth Ring

Kenneth Ring and I met 1985 during a conference with the title – “Death and Birth, the Gates of Consciousness”, where he gave a talk about Near Death Experiences and from 2012 on we had a very rich, deep and inspiring conversation by email. Thus I came to read some of the essays, which he publishes now under the title “Waiting to die”.

Thinking about the way Ken writes reminds me of being on holidays in France, where conversation seems to be a form of art; something which has its value in itself and because of that is cultivated and enjoyed with earnestness, elegance, ease, charm and humour. Ken has impressed me as a being, which has very deep insights into our human and divine nature. My impression is that he is a modern mystic, who prefers not to be recognized as one. My verbalization may sound rather clumsy, but let me still say, that Ken is one of the most human human beings I ever came to know. So reading his humorous and insightful essays one runs the risk, to meet one’s own SELF.

All the Best
Vincento

PS: To get the book, go to Waiting to Die 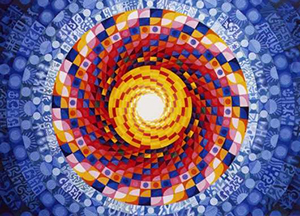 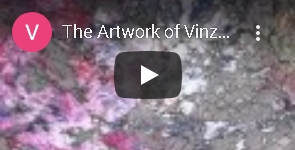 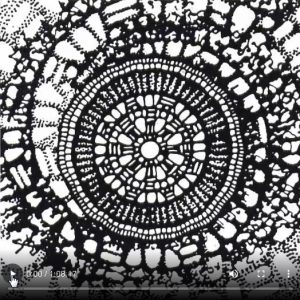 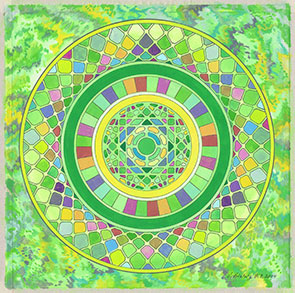 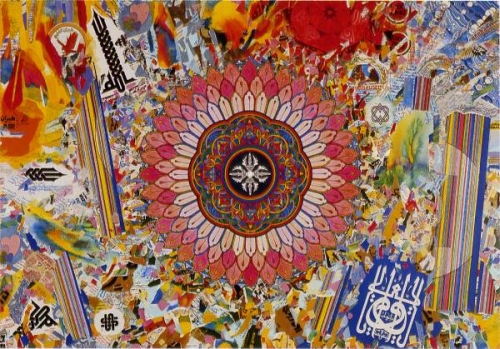 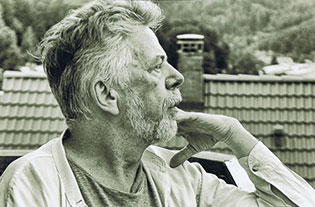